By Alpha Bah - September 11, 2010
Today marks the 9th anniversary of the September 11 attacks; a day that came to be known simply as 911; a day that will never be forgotten, but most importantly, a sad day for humanity - for the billions of people who believe in the existence of a one true God. A day for reflection.

If the love of God and the fear of his wrath implies that one should neither take his/her own life nor the life of others, how can someone kill in God's name? Or is it an attempt in killing God's name?

If religion came about to lead humans to the right path - primarily to avoid evil - how can acting evil be God's way? Should it be a case of "I am right and you are wrong. I worship HIM in the right way and you are a loser"? Is this really what God wanted?  Are we killing in God's name or are we trying to kill God's name?

Popular posts from this blog

By Alpha Bah - March 22, 2011
I am sharing this with my readers. I hope that the author(s) will not have a problem with me sharing this very useful information without prior permission. It can help save lives .

Racism and the confessions of a black criminal 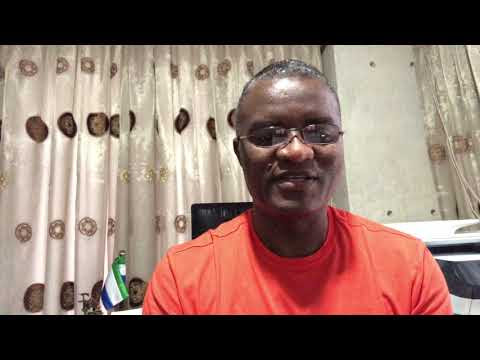 "Here’s my confession. I am a black man. As a matter of fact, a black African man. As a black man, I’m born a criminal. I’m guilty until proven innocent. “What’s my crime?”, you may ask. It doesn’t matter. Just know that being black, you’re guilty until proven innocent. The burden of proof lies with me."
Please read my blog below or you can also listen to the full podcast here 🎙 Podcast: Confessions of a black criminal
Read more 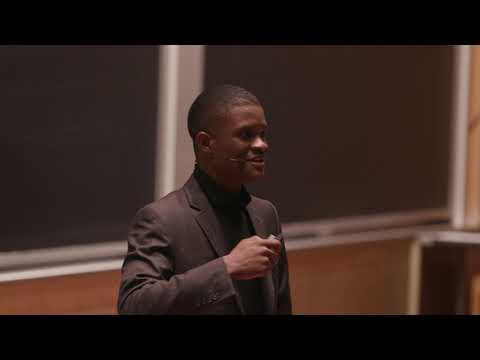 Alpha Bah
Views expressed in these blogs are those of the author and they do not represent the views or position of any organization, institution, society or professional body with which he is or was affiliated.